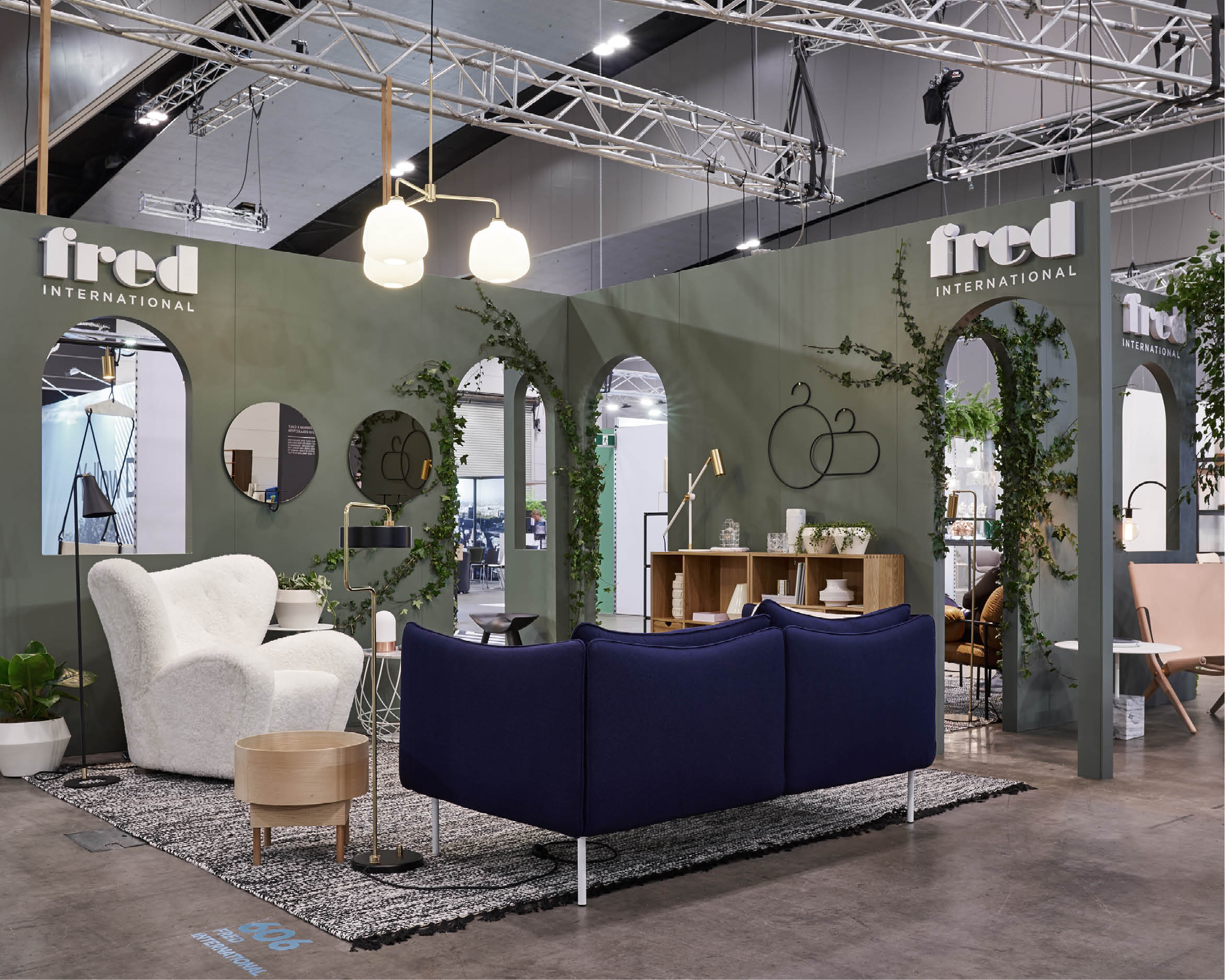 Inspired by the work of Per Kirkeby – a Danish painter, poet, film-maker and sculptor – Angela cleverly designed the small 6 x 4 metre space to emulate the sculptural forms of Kirkeby’s work, as a way of linking back to Fred’s Scandinavian roots.

The concept was to create a roofless structure that was solid in appearance, using the geometry and rhythm of a simple archway to create atmosphere and character.

Choosing a solid green for the base colour of the walls (a colour often used by Kirkeby) emphasised the shape and form of the backdrop, whilst allowing Fred’s beautifully curated pieces to take centre stage.

The arch structures enabled Angela to manipulate the space, and create four separate showcases within the tiny footprint. The arches drew people in visually, but also allowed for easy flow and connection through each of the curated spaces. 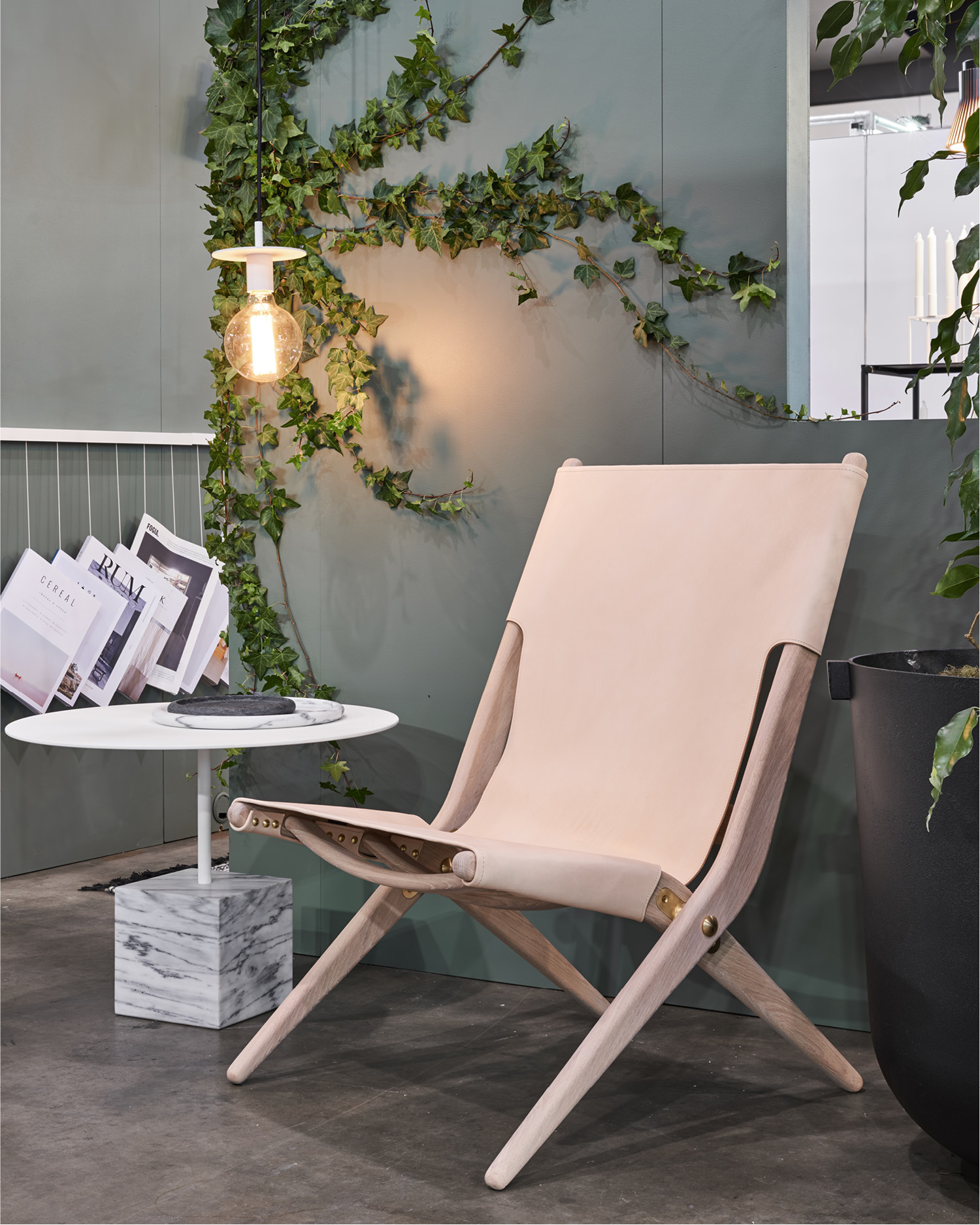 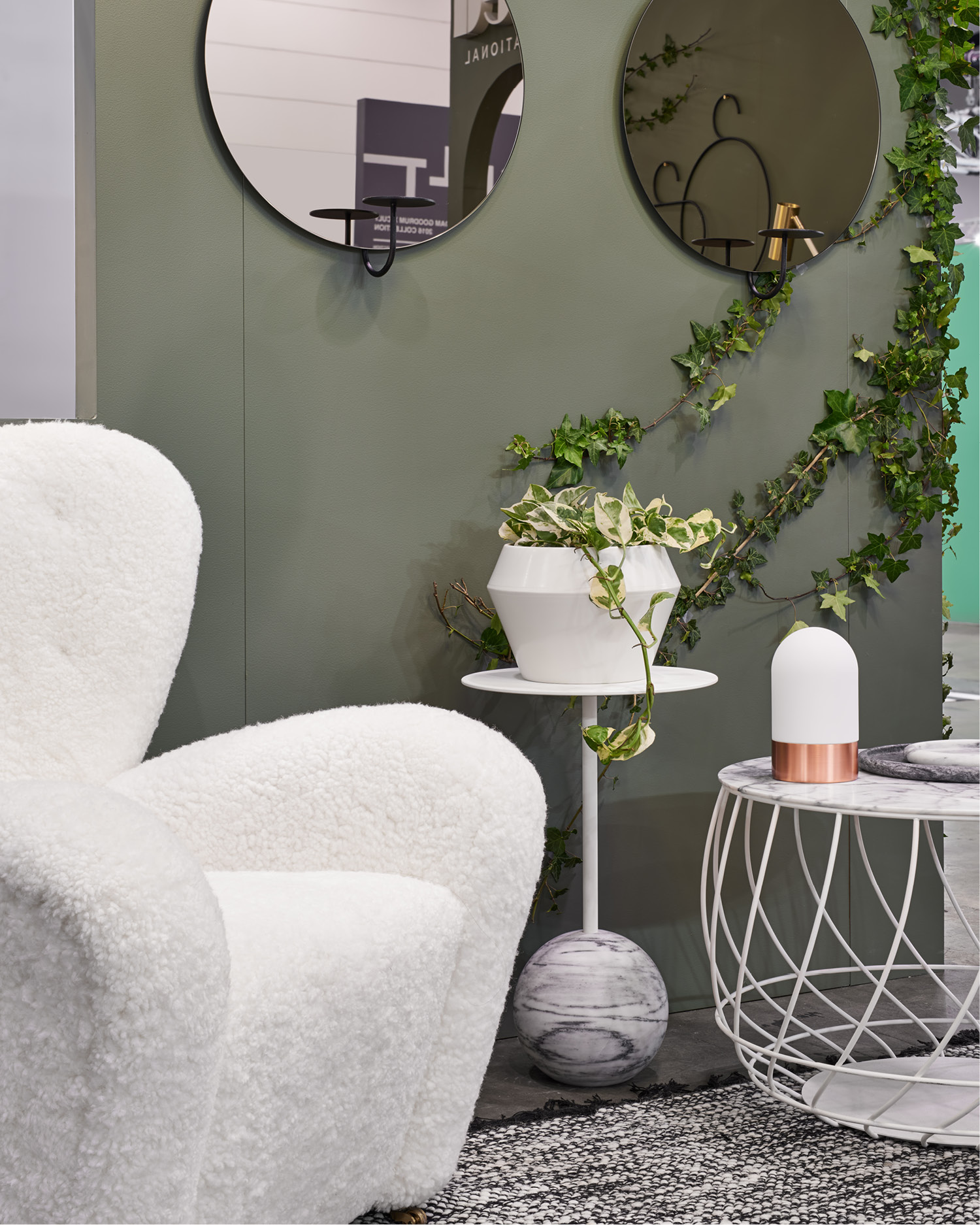 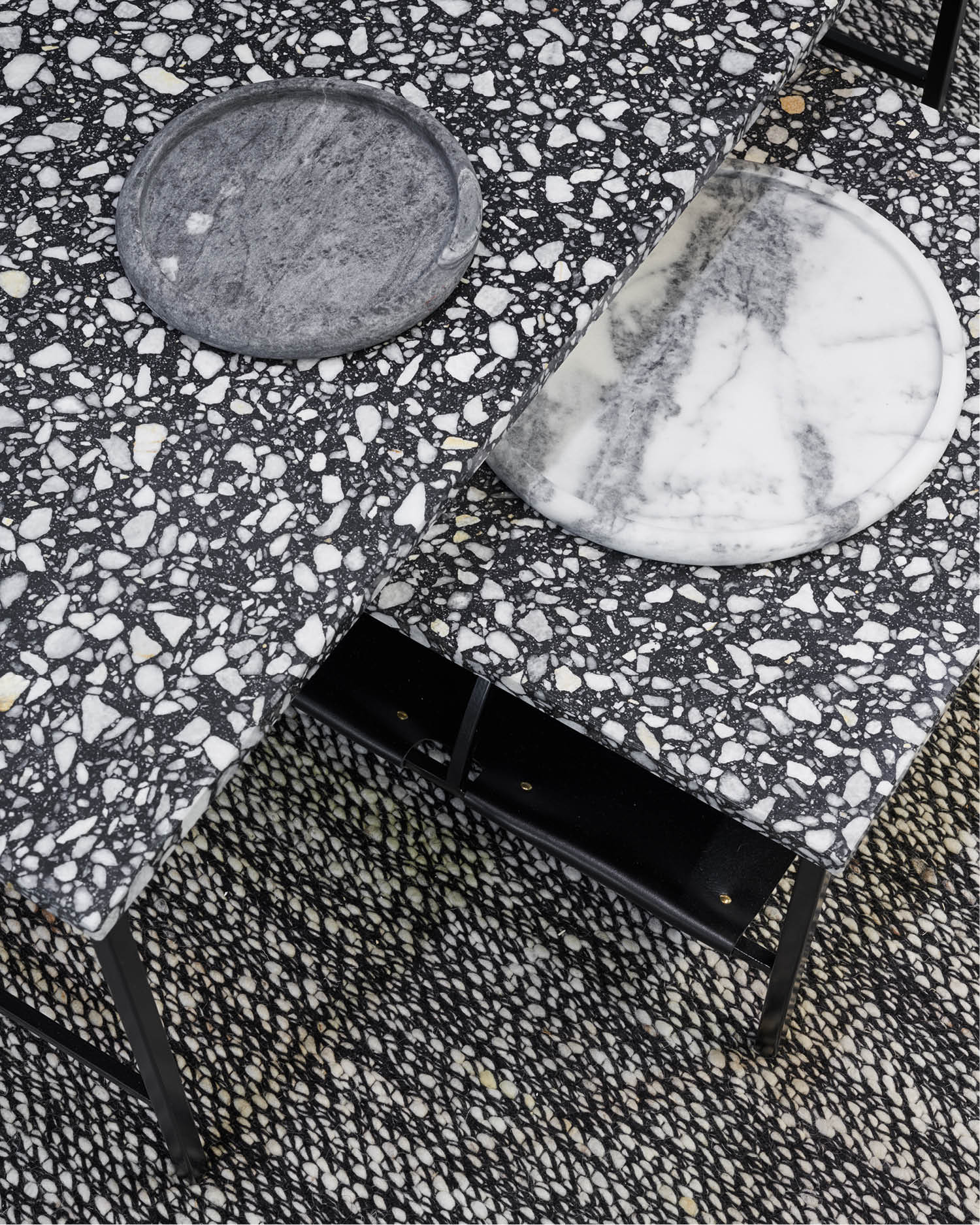 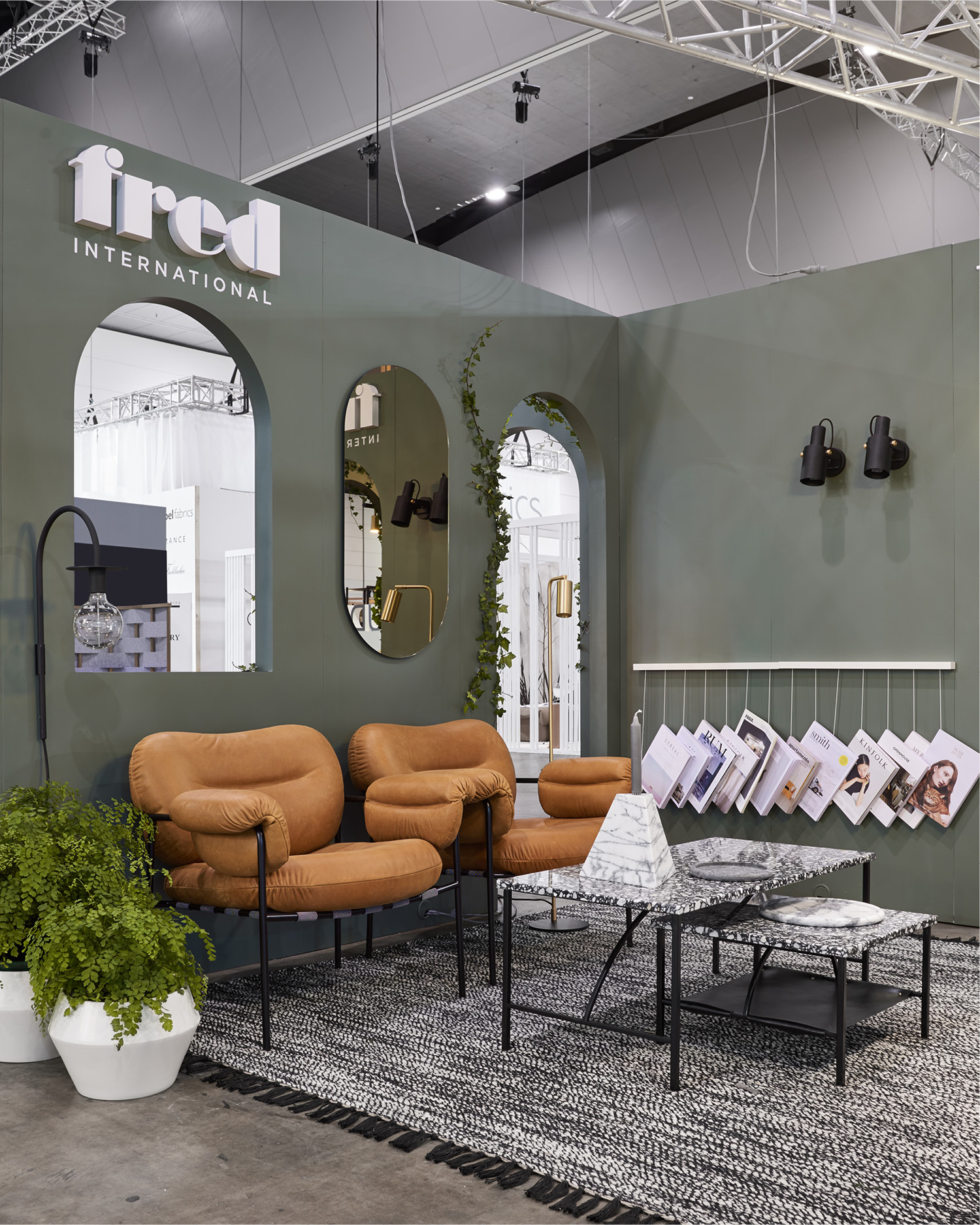 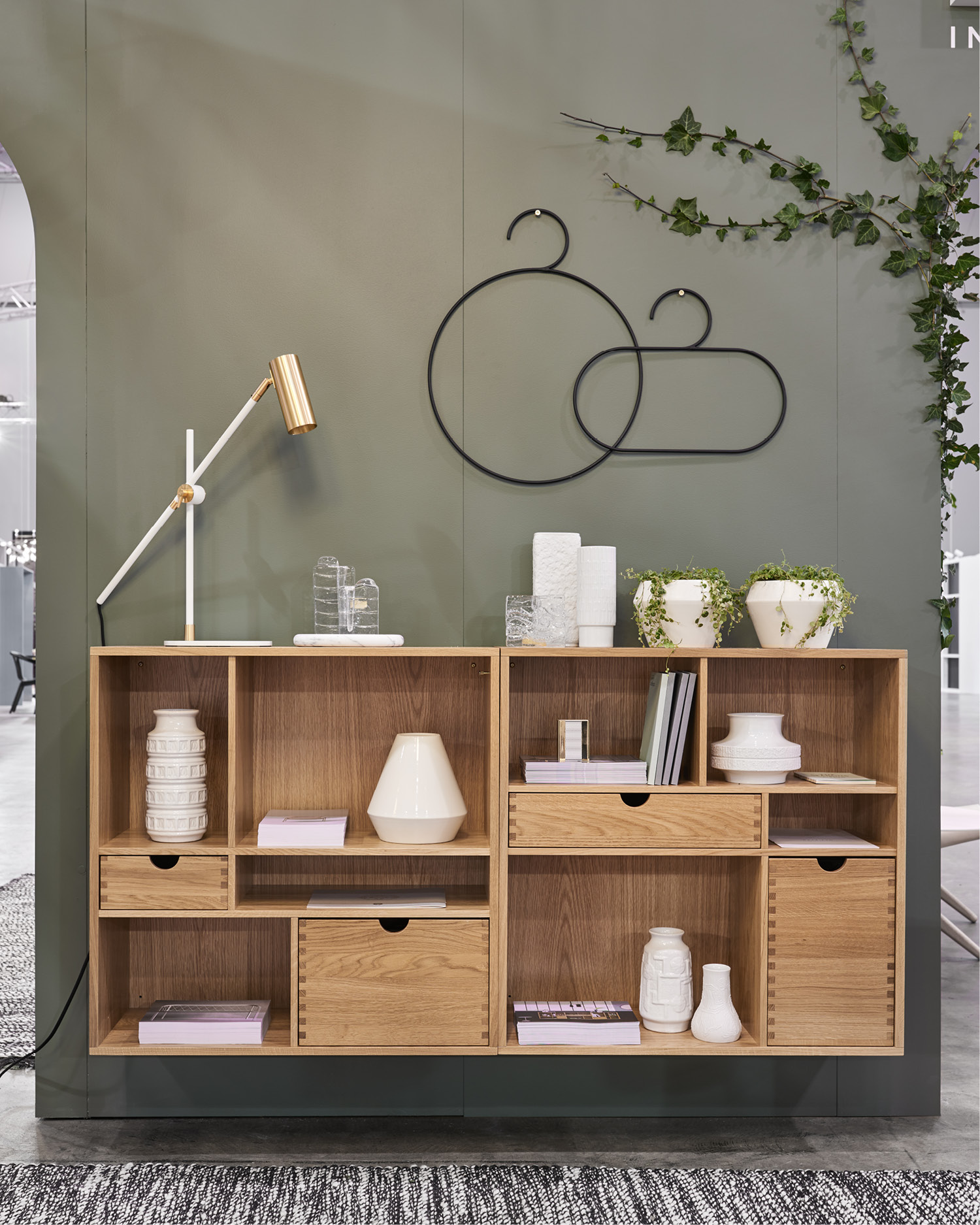 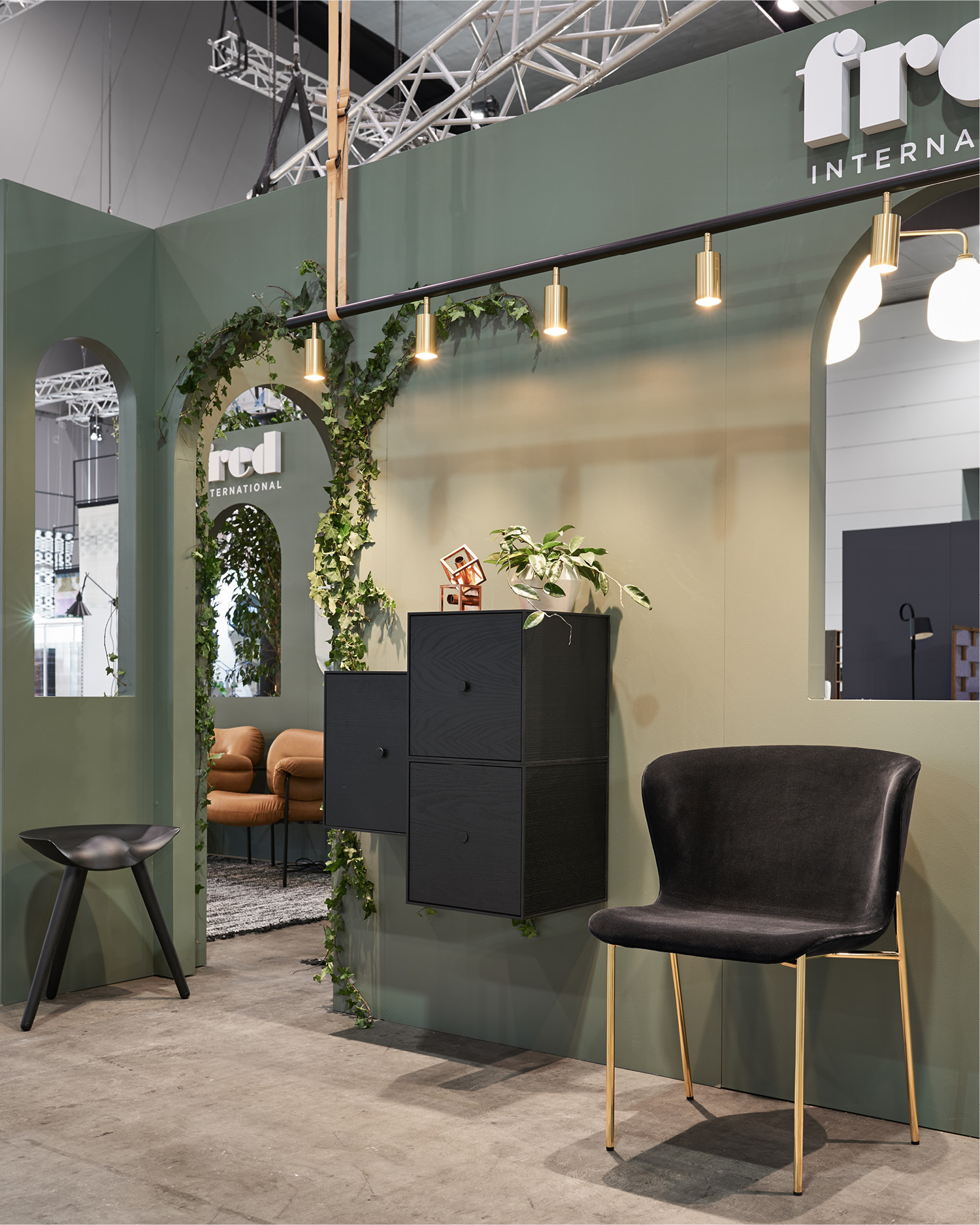 Click here to assign a widget to this area.

Click here to assign a widget to this area.